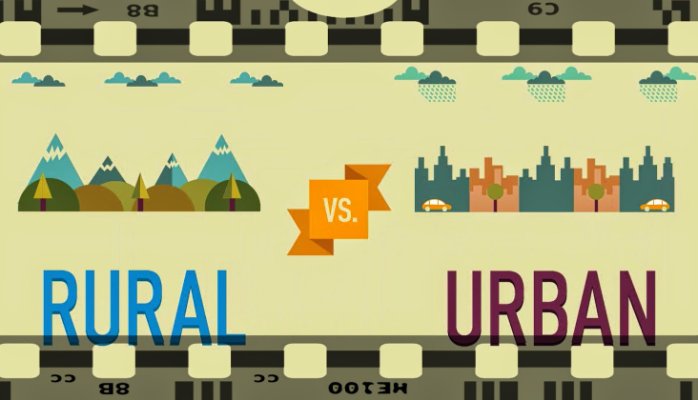 If you are associated with Gujarati film industry, you are living in best time of the entire industry lifespan.

And if you are a Gujarati movie lover, you must feel happy and excited about the times lying ahead.

Future seems promising. Government has announced subsidies in range of 5 to 50 lac, depending on grade of films, which is likely to motivate indie directors to produce good cinema. Anurag Kashyap’s Phantom Productions tied up with Abhishek Jain (Kevi Rite Jaish &Bey Yaar fame)’s Cineman Productions to co-produce three films. This is surely going to result in multiple films releasing every week and fight for share of money viewers is likely to spend.

This brings us to another dimension altogether – how to get more viewers to watch my film. Or, in other terms – how to market a Gujarati movie? A ‘khan’ starrer Bollywood blockbuster can afford to have promotional tie-ups with leading brands, TV appearances, huge press conferences, Massive outdoor campaign, Trailer being showcased during prime time on TV and can spend millions in print advertisements. However, same promotional strategy doesn’t work for a regional film.

A regional film must be marketed independently and it should reach its niche audience in unique way.

And that’s where online & social media platforms become ‘must-have’ promotional tool! With this thought, we examined social media presence of recent Gujarati movies and understood the where do they stand in world of social media.

Here’s a glance at trailer views each movie received on Youtube:

Gujjubhai the great – A blockbuster comedy has received highest trailer views on Youtube, followed by another comedy Chhello Divas. Difference of view count is significant in every other movie.

While Gujjubhai rocked the youtube battle, a recent romantic comedy – RomCom hits jackpot in getting huge following on Facebook & Twitter. A youth centric Chhello Divas, which became talk of town because of it’s bold approach and funny scenes, gets huge following on Instagram, way ahead of others.

While all of these are parameters to judge how much audience loves to connect with you, there is another way to check if movie actually strikes chord with audience. This is through ratings and reviews of movie on IMDb (Largest online movie database) &BookMyShow (Online ticketing platform, where viewers can submit their ratings). Take a look:

Clearly, Chhello Divas and Gujjubhai the great are two most liked and rated movies among all six.

What does this mean?

Well, let’s draw some interesting points from this exercise.

How to get there?

We at MeDigit Solutions have expertise in marketing movie projects using online platforms. Our past projects include: Coffee Bloom, Surkhaab, Kajarya and Rebellious Flower. Connect with us at work@medigit.in and ask for a strategy to make your movie ‘stand out’ from competition!

Tanmay is Founder & CEO of MeDigit Solutions. A first generation entrepreneur, he started MeDigit because of his passion for marketing & strategy. He loves travelling, motorcycling & movies!