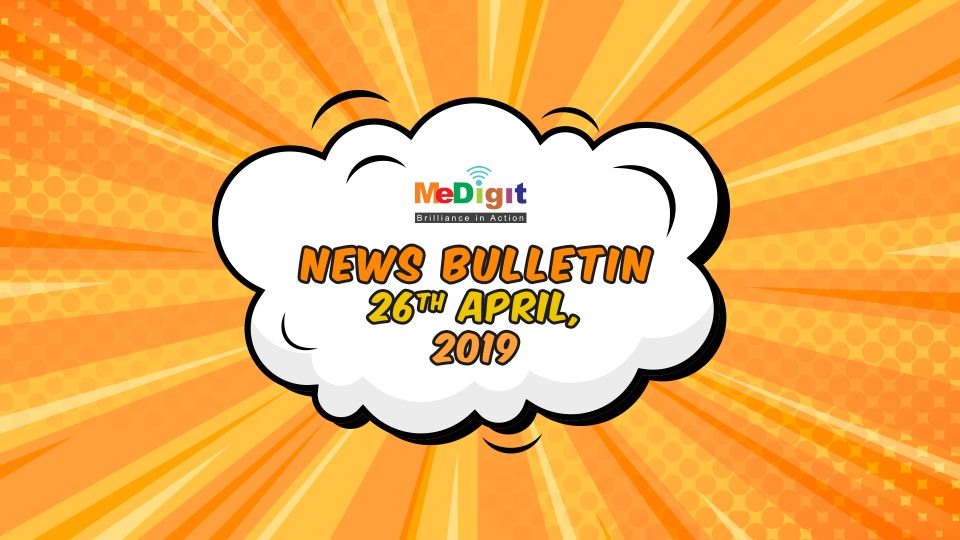 The earliest examples of advertising, as we know it today, began to take shape in the 16th century with the advent of newspapers and magazines. While vintage advertising methods encompass a broad range of styles that span decades and genres, some elements of decades-old ad campaigns remain relevant today. http://bit.ly/2Pr2kzx

Madras High Court has lifted the ban from downloading TikTok, a social media application owned by ByteDance, three weeks after the application was prohibited in the country. http://bit.ly/2GId2yU

YouTube has more than 265 million monthly active users in India (as per ComScore). In the last one year, YouTube’s consumption on mobile has increased to 85%, with 60% of the watch time coming from outside of the six largest metros in India. http://bit.ly/2XJep5S

Are investors finally backing startups in smaller cities and towns?

In the past five years, Indian startups have raised close to $44 billion across 3,712 deals. Of which only 3% is from Tier II & Tier III cities. However, this picture is changing fast since past two years. In 2018, startups in smaller cities raised $447.64 million across 63 deals. This year too, startups outside the major startup hubs have gotten off to a great start, having raised $165 million across 18 deals. http://bit.ly/2GHTuKS

Tanmay is Founder & CEO of MeDigit Solutions. A first generation entrepreneur, he started MeDigit because of his passion for marketing & strategy. He loves travelling, motorcycling & movies! 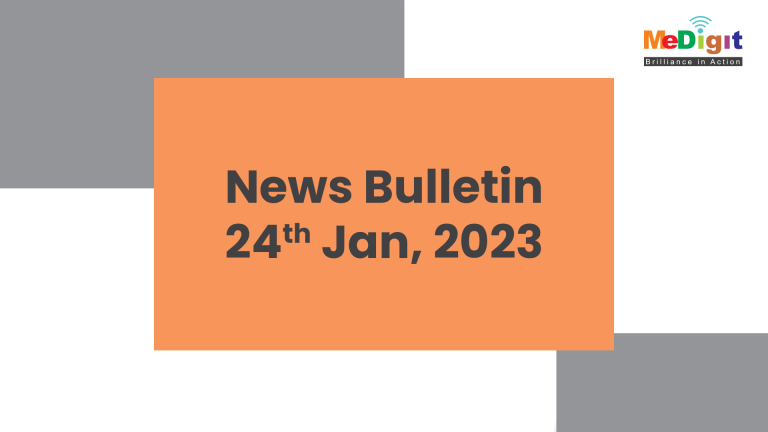 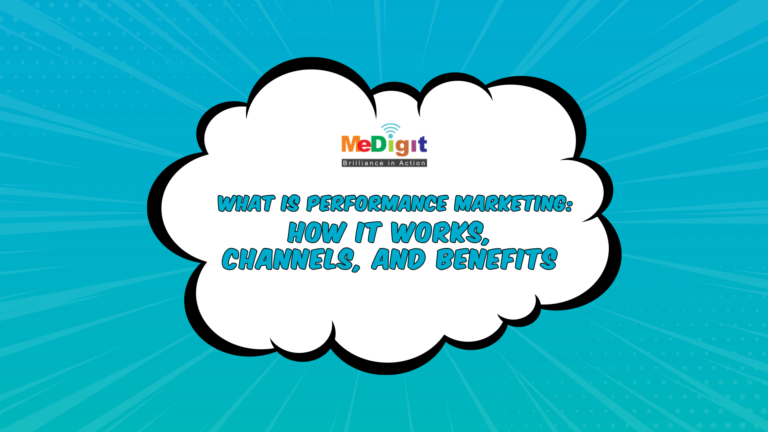 What is Performance Marketing: How it Works, Channels, and Benefits
May 5th,2022 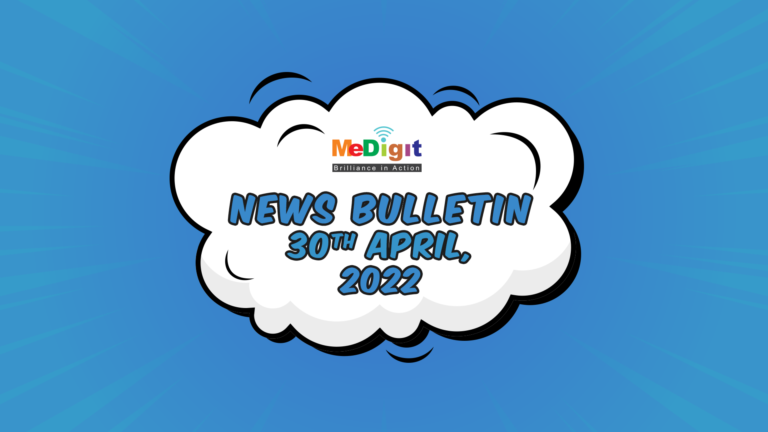