How to Spy and Outwit Your Competition Using Twitter 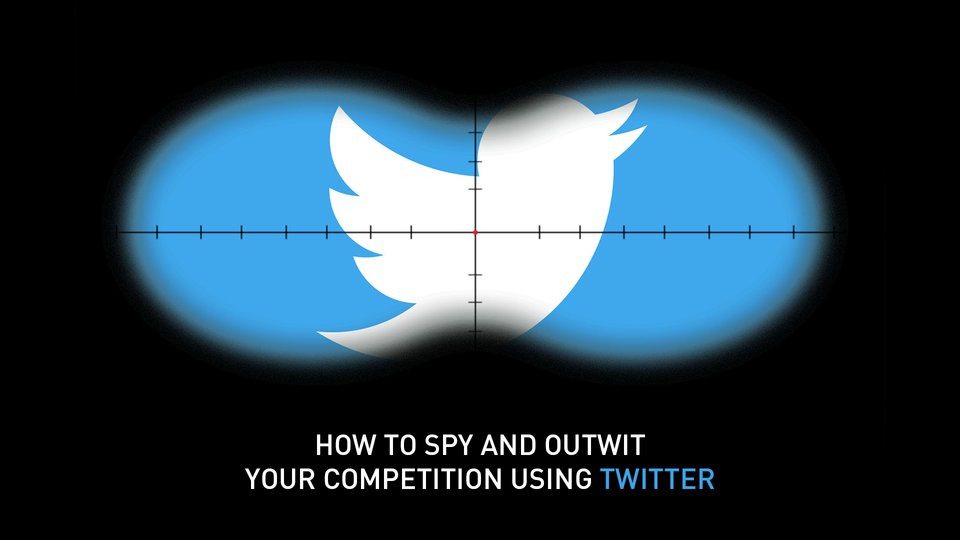 Do you use a Twitter follower analyzer? If you don’t and aren’t sure what one is, then this is the article for you. Twitter is a major player in social media marketing. Companies need to know how to use it to their advantage in today’s competitive marketplace. This means understanding how your competition uses Twitter and taking advantage of some little tricks that can help you gain the upper hand. 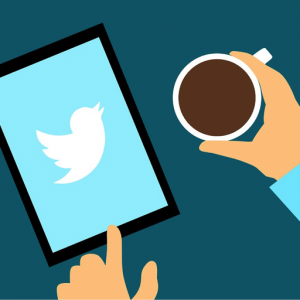 Twitter allows companies to open up a dialogue with their customers. With it, you can reach vast audiences that are made up of your followers, as well as their followers, since they’ll be retweeting you. If a customer or client has an issue, they can get ahold of you via social media. If they like one of your services, they might tag you in a tweet. Basically, if you aren’t using Twitter, then you are missing out on one of the most important ways to communicate with your base.

In order to keep an eye on the competition, you need to use a Twitter analyzer tool. There are a number of companies and programs out there that will allow you to see who is following them, who they are following, and see what types of hashtags and related content is in their tweets. You can do everything from seeing how many new followers they receive per day, get the demographics of those followers, and even see how many retweets they receive. It’s not about stalking at all, per se. It’s more about finding out what the competition is doing with their social media strategy – who they’re engaging with and how. A good Twitter analyzer tool can help you with this.

How to Get Started

The best way to start using a Twitter analyzer tool is by doing things the old-fashioned way. Follow your competition on Twitter. Don’t worry about them noticing this and getting upset. In fact, they might already be following you. If you don’t want to do this directly, then create a separate Twitter account from your personal email address, not your corporate one.

You can then follow them from your new personal Twitter. They won’t suspect a thing, and you get to see what they’re doing with their social media. While you can simply click over to their Twitter feed without having an account (many public Twitters are available for reading this way), it’s best to follow them directly in order to receive constant updates.

You don’t want just to see what they’re tweeting; you also want to see who they are replying to and what those replies consist of. Keeping an eye on their social media means evaluating all of this. Thankfully, you don’t need to do this by hand. Instead, you can use a Twitter analyzer tool, such as the one on Hootsuite. This program allows you to choose whose stream you want to follow. Watch for chances to communicate with their clients.

For example, if one of their customers asks them a question that goes unanswered, then you can jump in (from your corporate Twitter of course) and respond. This makes you look good, and hopefully, that customer will check out your products. You don’t want to respond with sales pitches though.

Instead, interact in a natural way. People might be turned off if you “spam” them with sales pitch-like responses. Of course, there’s always the chance that your competition is responding to people on Twitter, solving their problems, and answering their questions. You can still jump in here and there, but do so carefully. You don’t want it to seem like you’re competing to answer questions (even though you are.)

This article here lists out the 10 of the most brilliant customer services exchanges ever soon on Twitter.

Twitter follower analyzers are programs that allow you to see who is following someone. Programs like Tweepi break down the followers into a spreadsheet that includes details on those people’s followers, as far as numbers are concerned, as well as when they last Tweeted. It’s essentially giving you a client list to pool from. Look for people with the best follower to following ratio, as well as those who update their Twitter feeds quite a bit. These people are clearly engaged on social media, and you want to target them. Once you have a list of people, go ahead and follow them, but don’t be aggressive about it.

Spy on Their Toolkit

A toolkit is something that’s used to keep social media updated. One example of this is Hootsuite, which many companies use to set up their social media feeds and schedule posts in advance. If you check out your competitors Twitter feeds closely; you’ll be able to see this. The program that they used to tweet should be located right next to the time stamp of the update.

In some cases, a program can even tell you the best times of day to send out Tweets, so check out the ones that they use. You might end up with some new analytics that can help you grow your business on social media. Or you might find a program that better fits your needs.

Another useful Twitter analyzer program is Twitter Grader. This program can get you the engagement score for any Twitter account. Obviously, the higher the score, the better the engagement. You can find out plenty of information this way, including how many people actually respond, retweet, or send tweets their way.

If the engagement to follower ratio is off, then that’s usually an indicator that the Twitter account purchases followers. That might just be your competitor’s dirty little secret!

Lastly for a detailed social media research, you would want to follow all of your competitor’s social media accounts, not just their Twitter. They might have Instagram, SnapChat, Facebook, LinkedIn, and the like. You can use some of these same tools, such as HootSuite, to see how much your competitors posts and interacts with people on these social media channels as well.

While Twitter is by far the most popular form of social media, and it provides easy interactions with your followers, it not the only option. You might find that your competitor is better at blogging, Facebook, or even Instagram updates than you, in which case it’s time to up your game.

Sameer Panjwani is the Founder & CEO of Mondovo.com, an online marketing toolset that helps you track your rankings, monitor your site stats, and research your competitors. A man of many talents, Sameer is currently on a mission to help 1 million businesses grow organically through his products and services.

Sameer Panjwani is the Founder & CEO of Mondovo.com, an online marketing toolset that helps you track your rankings, monitor your site stats, and research your competitors. A man of many talents, Sameer is currently on a mission to help 1 million businesses grow organically through his products and services. 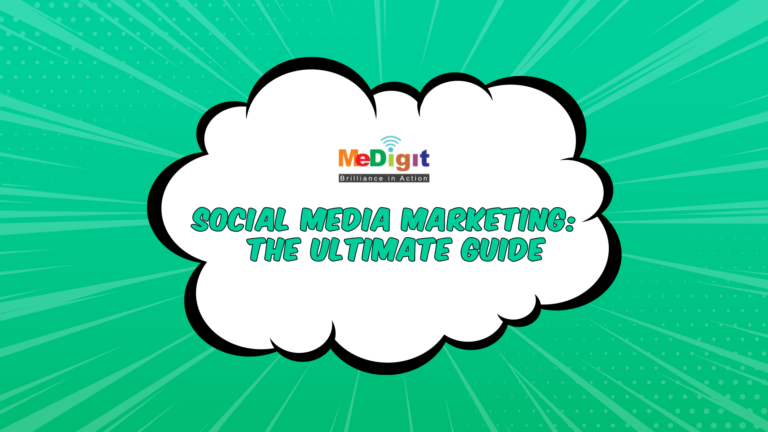 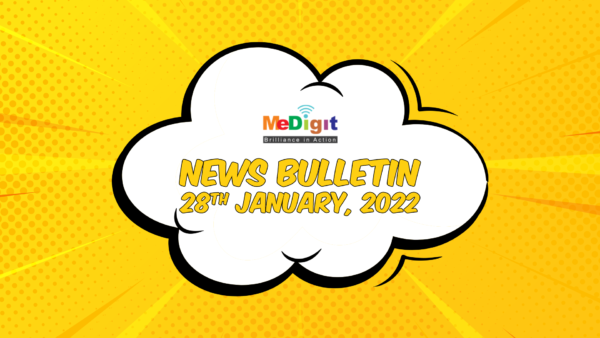 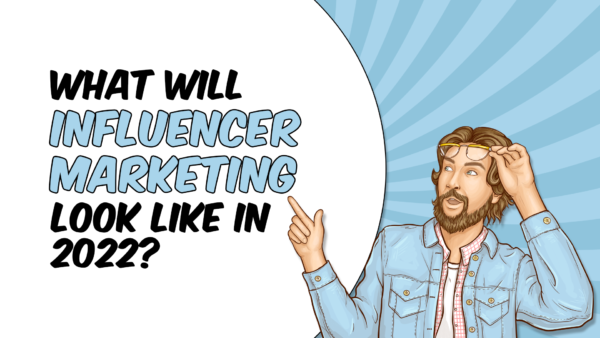